The Olympics in Rio de Janeiro ended in samba. The whole world was surprised with the opening ceremony and even the most skeptical were forced to agree that Rio 2016 started very well.

The Olympics in Rio de Janeiro ended in samba. The whole world was surprised with the opening ceremony and even the most skeptical were forced to agree that Rio 2016 started very well.

For three weeks we forgot about the political and economic crisis, congress, senate and impeachment. We needed just a few minutes of the opening ceremony for every Brazilian to become proud of his country, a pride forgotten for a long time, by the way. We celebrated our culture, our differences, our plurality, our identity or our identities.

The most important part of the so-called "Olympic legacy" is, perhaps, the return of a sense of belonging, the pride of the nation. We received well all tourists, the games went smoothly, safely, happy and everything went right, and who could imagine that the biggest issue in the Olympics was played by an American.

The proven farce of American swimmers, on the other hand, exposed a big symptom of the Brazilian people, what we call "stray dog syndrome" since we all, automatically, gave a true history of the gold medal without question, after all, we are in Rio de Janeiro and it happens all the time and they, Olympic heroes, had no reason to lie. This fact alone is symptomatic of the country's self-image. But this new moment, even this ingrained behaviour in Brazilian culture, disappeared quickly and the story had an impressive turnaround.

Recently, during the games, I was invited by the Rio-Negócios to mediate a discussion on City Branding, where the main issue was about what Rio wanted to sell.

The event was in the "Porto Maravilha"", specifically in "Olympic Boulevard". This development is a "Operação Urbana Consorciada" (something like a joint urban operation, between public and private sector), part of the "City Statute"" for degraded areas recovery. The project, will last 15 years, with $8 billion investment in works and services. The project area is 5 million m2 (http://www.portomaravilha.com.br/portomaravilha)

The new experience of the city is already felt on arriving at Santos Dumont airport, which now has a modern transport system that connects directly to areas revitalised by the project, that were once degraded areas of the city, along the port area.

Rio is a beautiful city, and it is impossible to reach the local airport and not be moved by the landscape. I daresay that few cities in the world are more beautiful than Rio. The city has a unique hardware, natural beauty, amazing architecture, and an also equally remarkable software, such as the "carioca way of life". But what is this software exactly?What is unique about it? That seems to be the big question. All are unanimous in agreeing that the "software" is what differentiates the city, but what is it exactly?

Happiness, joy, passion, are elements of various cultures, common to all Latin America. What makes it different from Cartagena or Salvador? There is no joy, no happiness and no passion, it is something else, or maybe much more. The point is that, this "much more" is not shared, it is not clear, at least not for the"non-locals" and it would make all the difference. I approached this issue several times, but I really believe that this is the first step toward an identity, if not national identity, although in a nation brand approach.

We have a huge challenge ahead, maintaining this vibration that we experienced in the games. The Olympic Boulevard, without the people, is not different from a corridor with sheds on one side (without the pop-up event of the Olympics) and "blind walls" with beautiful street art, but without use.

I always mention the necessity to work place making and place branding together, and the unfinished nature of both. Building is only the first part of the process.

We must take advantage of these times to think about our identity and how we will relate to it internally and externally, so then we can send the correct image to the world, not only from the tourist point of view, which presents a huge opportunity since in 2014 Euromonitor Research, shortly after the world Cup, Rio de Janeiro moved from 92nd to 80th position in the ranking of the world's most visited cities, but also on all aspects of economic development, investment attraction and in a direction completely under estimated in the past years, talent retaining. 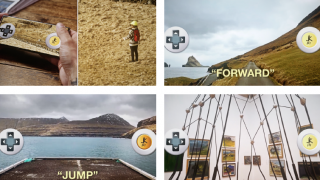 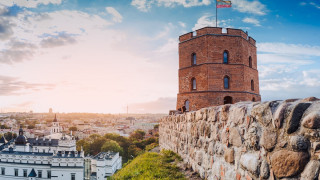 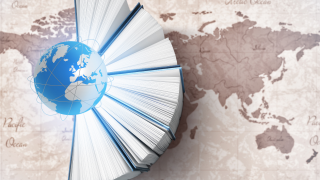 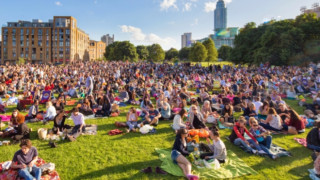 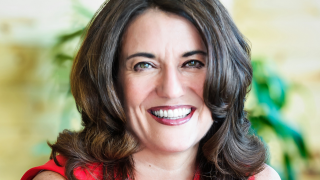 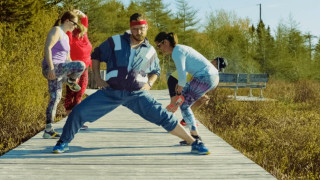