The media loves a good disaster. After all, when have you ever seen a journalist open their segment by saying that they’re in a country that’s NOT at war?

However, what sells newspapers and subscriptions can be hugely damaging to the respective nation, or city, often blowing concerns vastly out of proportion and creating long-lasting reputational impacts that take months or even years to overcome. So how can places retake control of the narrative to tell a new story?

South Africa, like all countries, had to weather the massive drop in tourism as COVID-19 became a pressing concern for governments and citizens world-wide. According to a 2020 Tourism Report by Statistics South Africa, foreign arrivals dropped by 71% from just over 15.8 million in 2019 to less than 5 million in 2020.

However, unlike other countries, South Africa was the first to identify not one but two distinct variations of the COVID-19 virus. The first variant – identified in late 2020 – was often referred to as the by international press as ‘the South African variant’ as opposed to the Beta variant. It’s a simple shift in terminology, but one that was hugely damaging to South Africa’s reputation.

“By wrongly categorising it as ‘the South African variant, it negatively impacts our reputation and our economy,” explained Acting CEO of Brand South Africa, Sithembile Ntombela. “Based on our learnings from the previous variant we identified, we’ve acted much quicker and we’ve managed to shift the narrative [around the latest variant].”

Leveraging a reputational crisis to tell a positive story

When the newest variant emerged, South Africa was quick to respond and get ahead of the media to share the true facts around South Africa’s scientific and innovative capabilities. “We were adamant on saying that it’s not the South African variant – it’s the variant identified by South African scientists who believed in transparency and quickly went public with their discovery,” clarifies Sithembile. “It is the sophisticated nature of our genome sequencing, as well as our world-class epidemiologists that have allowed us to identify this variant first, and we’ve been open in sharing our findings with the World Health Organisation and the rest of the world. It is this transparency that has landed us in this predicament.”

By acting rapidly, the team have been working to amplify a narrative that shares the reality of the situation but also takes a discovery that could negatively impact the reputation of South Africa and transpose it into something that highlights South Africa’s scientific and innovative strengths, as well as growing their international soft power.

“The main reason why South Africa has such a well-established scientific research and development environment is because of the challenges that we’ve had with HIV, AIDs, and TB,” highlights Sithembile. “But this just shows how we’ve taken that stigma and developed the skills that are now contributing to the global knowledge bank on the pandemic.”

How have other places achieved this?

The fact of the matter is that any crisis will face the brunt of media attention, and left unchecked, this can cause untold reputational damage. But the increased media attention can also provide an opportunity for you to tell a new story about your place.

Take Puerto Rico, who were devastated by Hurricane Irma and Hurricane Maria in 2017. But a year later, they were facing a second catastrophe. “The first disaster was Maria coming,” shared Brad Dean, CEO at Discover Puerto Rico. “The second disaster was that the media was about to remind everyone that Maria had come.”

Historically, you’re ten times more likely to see negative media in the anniversary of a natural disaster than anything positive or highlighting the progress made over the intervening time. At the time of the disaster, one image had been the focus of the media: a plea for aid and water scrawled across a crossroad to attract the attention of the passing helicopters. A year after this cry for help was made, the team at Discover Puerto Rico returned to the area and painted a new message – one of welcome, that challenged the news outlets to #CoverThe Progress.

The story took off, with over 900 million impressions globally and 70% of the anniversary coverage was positive. By acting rapidly and offering the media a new hook for their coverage, the country was able to drastically improve coverage of the event, and in doing so promoted tourism and investment that could otherwise have been discouraged.

So what can you do?

The reality is that there will always be another disaster. Whether your place is the next to identify a variant or you’re the victim of a natural disaster or even just a divisive political decision, there will be a moment when you’re likely facing a tidal wave of negative media around your place.

“We’ve been working closely with media partners to share our narrative positioning,” Sithembile explains. “It gives us a platform to share our perspective which can then be amplified internationally, but by beginning at home it also means that we’re working with partners who have a real vested interest in improving South Africa’s narrative.”

By acting rapidly, having strategies prepared for different scenarios, and staying true to your story, it is possible to mitigate the damage, or even tell a more positive narrative for your place. 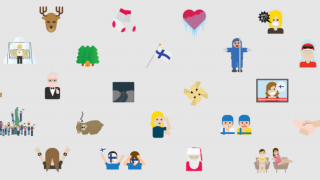 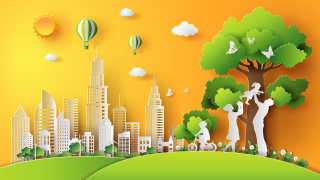 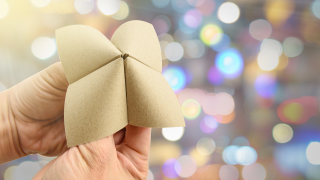 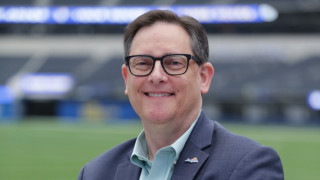 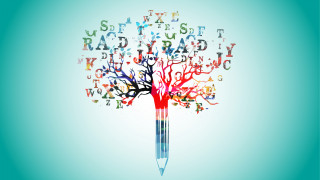 Writing a great brief leads to a richer partnership. Here’s what you could be missing.