Over the past two months, we’ve seen record high temperatures around the world, with evidence suggesting that we’ll be seeing an increase in ‘extreme danger days’ where any property in a city would be expected to experience dangerous levels of heat. With increasing evidence of the impact that climate change is having on our environment, 68% of people think that government and businesses need to act now or risk failing future generations – but just 39% agree that their government has a clear plan in place to tackle climate change.

So, what is it that cities and nations should be doing to address the concerns of their citizens? And how can you work to ensure that you’re fully engaging the community with the development and implementation of your strategy?

What are the top sustainable priorities for citizens?

Our partners at Ipsos surveyed individuals from the US, Canada, Germany, & China to discover what the core sustainability issues were that citizens wanted to see cities, nations, and places focussing on.

When the first, second, and third priorities are considered in tandem, decreasing reliance on fossil fuels remains the top priority in Canada, Germany, and China. However, in the US, we see addressing ocean pollution becoming the top priority. This also ranks high for Canada and Germany, coming second over all when looking at the combination of first, second, and third priorities together.

Broadly speaking, people tended to select the ‘big picture’ issues as top areas they’d like cities and nations to be focussing on, with micro-issues such as increasing bike lanes, creating more green public transport options, and improving access to electric vehicle charging stations ranking far lower. However, it should be noted that under 35s were more likely to rank those aspects as a priority than older counterparts, with this trend largely being replicated across all four countries. This could be due to a greater understanding in the practical strategies to tackle challenges such as reliance on fossil fuels, though it could also be due to a greater likelihood of travelling by public transport.

Our partners at Ipsos also surveyed participants on what they considered to be the primary roadblocks between cities, nations, and places achieving their sustainability goals. Perhaps predictably, concern around inflation or the cost of more sustainable goods was most commonly selected as the top barrier in all four countries (US – 23%, Canada – 26%, Germany – 21%, China – 16%). Given the current socioeconomic and political environment, this concern makes a great deal of sense, and it remains the top priority for all four countries even when considering the combined first, second, and third priorities. Likewise, residents of the US, Canada, and Germany all highlighted a worry that there would be an increase to the taxpayer cost to fund sustainability projects, with this concern ranking second in Canada and Germany, and third in the US.

Americans in the oldest age bracket [50-74 year olds] were significantly more likely to highlight these concerns than their younger counterparts. While the shift was less dramatic in other markets, this trend also held true in Canada and Germany. In China, the oldest demographic was far more concerned about the potential increase in taxpayer cost, whilst both under 35s and 25-40 year olds were more likely to be concerned about inflation or cost of more sustainable goods.

What does this mean for your place?

Communicating your sustainable ambitions authentically can be a challenge – as can engaging your community in your vision for a more environmentally friendly future. It’s clear from Ipsos’s research that the big-picture sustainability issues – ocean pollution, fossil fuels, deforestation, and protecting wildlife – tend to be highly ranked.

Of course, many of these issues are achievable via the smaller steps that weren’t being as highly ranked. If ‘decreasing reliance on fossil fuels’ is a primary ambition, one of the routes to achieving this is in promoting the use of bike lanes, investing in more electric public transport, and building charging points to make it more convenient to own an e-vehicle. The research suggests that places could create far bigger impact by looking at these larger issues via smaller, more achievable steps. By connecting these environmentally-friendly initiatives to the bigger picture, it could be easier to rally community support behind your vision and to drive momentum behind these smaller changes that will create the desired impacts.

The research also highlighted that citizens across all four countries were concerned that the price tag attached to sustainable projects would be prohibitively high – and that this cost may be passed back down to citizens. There are a few potential areas that cities, nations, and regions should be looking at to combat these concerns.

The first is in creating more conversation around the idea that a short-term investment now is worth the longer-term savings – and that beyond the financial savings, there will also be environmental and health benefits to these approaches. The other is in thinking about the way we frame sustainability when we talk to our citizens. Per Grankvist, the Chief Storyteller for Viable Cities & a driving force behind Sweden’s local-centric approach to changing behaviour around sustainability, highlights that the phrase ‘climate neutral’ is an abstract concept – and that consequently, it’s harder for people to fully grasp.

“When you talk about climate neutrality, people envision that they will get less of life. They’ll take your car away, they’ll take beef away, and you’ll never be able to go to Spain again. There’s this inherent fear about that,” he explained to us. “Also, whenever we talk about the future, it’s always those strange visionary images of a cityscape or a neighbourhood where everyone seems to be white and thin and it’s completely clean and there might be some floating cars hovering in the background. There’s nothing we can relate to. It’s just a vision without a plan, and a vision without a plan is just a hallucination.”

According to Jason McGrath, Executive Vice President and head of the Nation Brands Index program at Ipsos, “the data show that larger-scale issues are recognized as being highly important to address, but citizens are highly concerned about cost and inflation.  Demonstrating a large-scale, long-term vision, but focusing on the smaller, concrete steps that will make progress against that vision is important to generate citizen engagement.  There are also generational differences evident in the data, so the ways in which places communicate the objectives and impact of these programs should be tailored to the audience.”

By talking about how your sustainable strategies will add to your quality of life without detracting from it and showing that small wins can create big impacts without costing the world, places could work towards engaging their community more fully in their sustainable strategies. This would also create more positive energy behind your strategy once you’re able to connect your strategy to the bigger concerns that your community have and generate real change in your place. 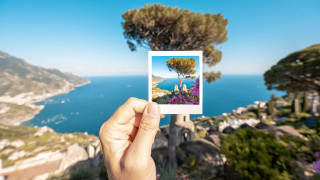 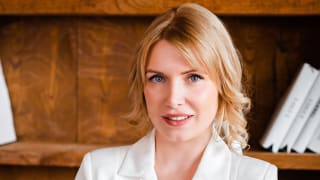 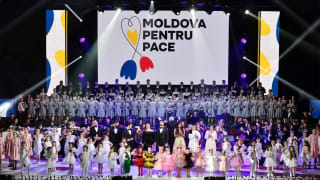 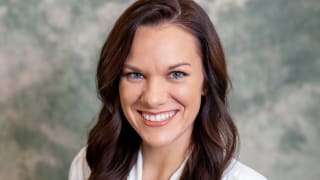 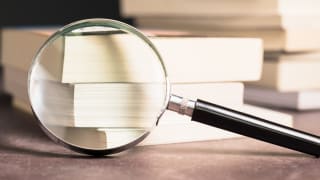 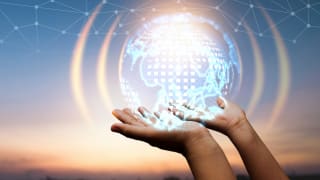 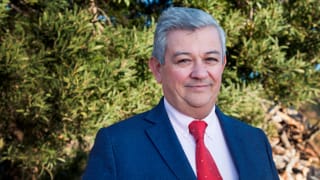