How does a place get a reputation

Some of the scariest words in economic development are, “it’s a nice place to visit, but I wouldn’t want to live there.” It’s a trope because it’s a sentiment people express every day. It speaks to the reputation of a place in general, and to aspects of that perception specifically. Cities and nations are places where people live, visit and work.

Amazon’s search for a second North American headquarters city has made economic development a headline-grabbing topic. So it’s important to ask: What drives the reputation of a place?

Ipsos recently conducted a multifaceted survey to answer that critical question. The findings were presented at the City Nation Place conference in New York City. The survey consisted of two parts: a general population survey and a survey focused on business decision-makers. It asked about the importance of a list of factors that could be central in determining a place to invest in, live or visit.

Several key factors stood out on each of the three lists: safety/crime, cost and favourable climate. These findings reinforce other Ipsos research, conducted for many years in partnership with Livability.com. It has shown certain qualities are necessary and consistent across cities that rank on Ipsos’, Livability’s (and other) best places to live rankings. The fundamental factors are necessary to be considered in a short-list of destinations. 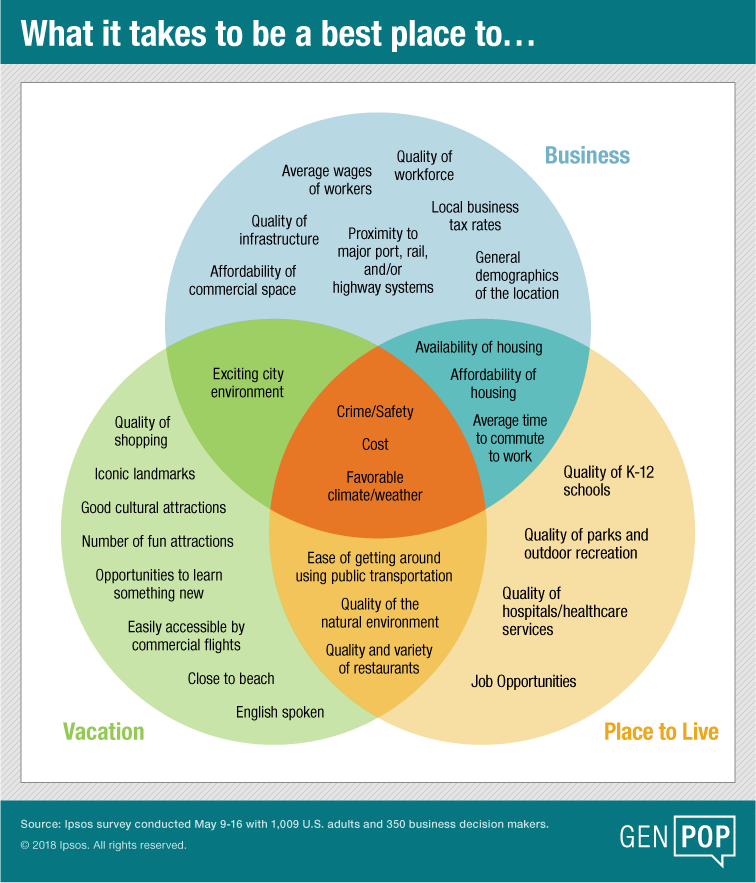 From there comes some obvious points of divergence. Business leaders looking at places to invest are going to focus on available commercial real estate, and a base of talent and the ability to move goods in and out. For vacation destinations, Americans look for English-speaking destinations, and availability of commercial flights, beaches and scenery. For places to live, priorities for long-term residents like health care, schools, jobs and commute times pop up. Those livability factors are remarkably important across demographics and throughout the world, as shown by an Ipsos Global Advisor survey of more than 25 nations.

Tourism, economic development, and livability are all inextricably related. The things that make a great place to live are often the factors that make a great tourist destination. In addition to the obvious role tourism plays in an economy, there are ancillary impacts for economic development more broadly. The number of flights and direct destinations from the New Orleans airport is a boon for businesses. Business traffic alone could never support that scale. The tourist traffic is key, said Kristian Sonnier, vice president of communications and public relations for the New Orleans visitor and convention bureau noted at the City Nation Place conference.

The business leader portion of the survey also asked about what they look for as tourists and residents. It’s mostly the same criteria which underscores another link between tourism and economic development. If you can attract business leaders as tourists, that familiarity and comfort can help sway them when it comes time for them to invest in a place as well. Speakers underscored that point again and again during the conference.

Chris Fair, president Resonance Co., a consultancy that focuses on place-branding has compared the Ipsos Top Cities perception-based list with Resonance’s city rankings, which are more data-driven. He notes that there’s a high correlation between the perception Ipsos has measured and the “reality of the product” his organization measures.

Perception and reality are two tools of the place-branding trade. Detroit earned its reputation as Motor City based on hard data as the automotive centre. But places also gain reputations based on branding campaigns built by agencies, tourism organizations, and economic development groups. Las Vegas is Sin City, but also the place where “sins” don’t get talked about after the vacation because “What happens in Vegas stays in Vegas.”

Oliver Martin, a partner at consultancy Twenty31, also suggested that cities and nations invest in reputation research rather than rely on external validation from lists and rankings. “We already know that tourism has a major economic impact on a place. Why pay for economic impact studies to tell you that.” He feels that places will get a better return on investment in research and social listening. But he cautions that places should have a strong hypothesis to test to get the most out of their research dollars.

“Just as corporate brands invest in trackers, places should also,” said Jason McGrath a senior vice-president in Ipsos’ reputation centre. “Doing research on your perception is just as important as all of the hard data your tourism.” 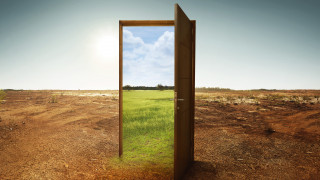 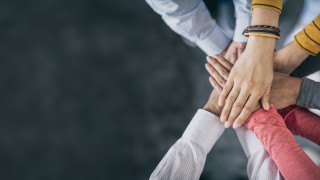 Beyond marketing: How DMOs and EDOs are evolving their role during COVID-19 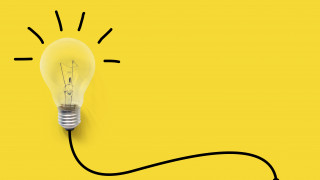 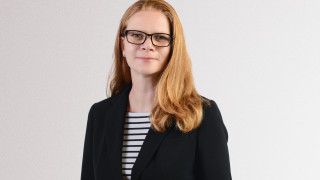 Investment promotion in the aftermath of COVID-19 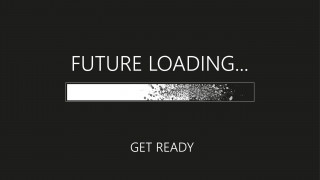 What does 5G mean for place marketing, placemaking and place branding? 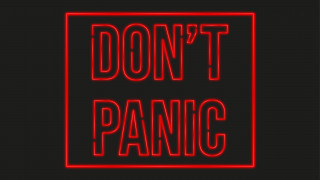 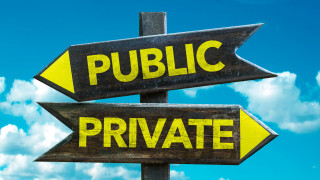