The perfect recipe for creating a tech hub

For the first time, the City Nation Place Global conference will be in Shoreditch, London’s ‘Silicon Roundabout’ and the third largest hub for tech start-ups in the world. With talent attraction a major focus for much of the world, we began to wonder what makes a destination the perfect incubator for successful tech start-ups. What are the magic ingredients you need in place?

Culture is clearly key. A global mindset is the most obvious aspect of this, but it’s interesting to see that some places seem to have disruption embedded in their DNA. “Nottingham is a city that has a history of rebellion, it’s the home of Robin Hood,” stated Brendan Moffett, the then CEO of Marketing Nottingham, “He disrupted the market, he redistributed income and interestingly today in Nottingham, we have a whole swathe of FinTech companies making fairer financial products.” And Shoreditch itself was originally the home of the first theatre in London, when the official ruling banned playhouses from being erected in the city proper.

Culture can work against a place though and it’s here that place branding can begin to effect cultural shifts. Take Japan – for centuries, the country has functioned under the notion of ‘wa’ – or promoting wider social harmony over individual success. But with competition being a key driver of Western creativity, Japan is now fighting to overturn centuries of belief that failure is unacceptable in order to allow entrepreneurship to thrive. Under the leadership of Shinzō Abe & the new ‘Abenomics’, an effort is being made to create a new innovation ecosystem and instil a new set of cultural habits, with universities now beginning to encourage students to take entrepreneurial paths over more traditional corporate careers1.

Part of this cultural change is implemented on the policy level and allowed to filter through naturally. If you want to create a space that will attract innovators, your regulations need to support these ambitions. Dublin adapted their policies to ensure that artists weren’t taxed when selling their creations. And in 2014, Estonia made the bold decision to become the first digital nation, promising to free entrepreneurs from the constraints of international borders – and this is backed up on every level by their e-residency programme. Every policy has been carefully re-evaluated to make the process as seamless as possible and by April 2019, there were nearly 54k e-residents across 162 countries and e-residency contributed €14 million to the Estonian economy2.

But it’s also crucial to be aware of the wider costs of tech start-ups. The original reason behind tech companies locating to Silicon Valley wasn’t due to any belief that the region was a natural incubator for start-ups – it was just cheaper to rent the land. But as the companies that settled there grew into the behemoths they are today, the cost of land soared and it became nigh on impossible for a small start-up to get the same foothold there. Start-ups are a costly business, often with no guarantee that they’ll be able to turn a profit, and increased rents, business rates and housing costs squeeze out talent and innovation.

One of the most successful tech talent attraction strategies we have seen recently is the Codenhagen Challenge3, created by Copenhagen Capacity to talk to prospective talent in their own language and stress the quality of life offering in their city.  We hear from more and more places that they are now recognising the value of focusing on quality of life over the more traditional financial incentives.  France recently launched a campaign called “Join the Game,”4 offering tax breaks for game creators to relocate across the channel post-Brexit, with subsidies available for original creative work. Only time will tell if France’s bid for British creatives will bear any fruit.  The assumption that people would relocate in droves after Brexit hasn’t yet materialised – France and Germany’s bid for the banking jobs that would be moving away from London’s financial centre certainly hasn’t seen the traction that people had expected. “Culturally, Paris is French, Frankfurt is German, but London is international,” suggested Martin Armstrong, partner at headhunting firm Armstrong International. “No one wants to go.”5

It’ll be interesting to see whether this trend continues past the Brexit D-day, but with travel into the UK set to continue as normal for at least the first few months, it appears to be business as usual for now.

Each place is unique and will face different challenges and that’s where, having a clear vision for what you want to achieve and ensuring that all stakeholders – including policy-makers, property and infrastructure developers, and your community – have bought in to that vision will provide a firm base for a tech-talent attraction strategy.

Don't miss your chance to explore Shoreditch further - join one of two carefully selected tours before the City Nation Place Global conference to get a taste of the area. No matter where you are on your place brand journey, our tours offer inspiration and actionable ideas for you to implement in your destination. To find out more, click HERE. 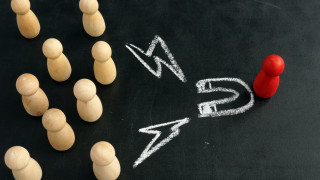 How talent attraction strategies are shaping the future of cities 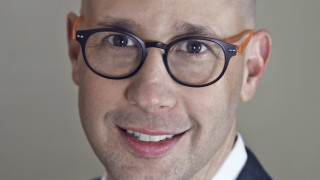 Creating the park of the future 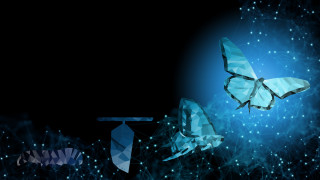 Is digital transformation the key to successful place branding? 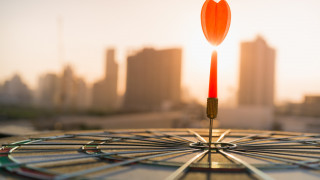 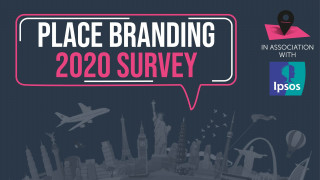 Has place branding changed as much as we expected? 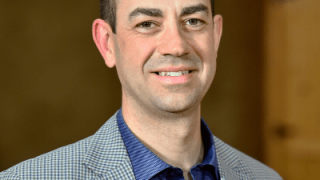 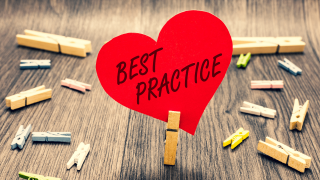