entered by the City of Barcelona, Place Brand of the Year finalist 2018

In 2017 the city of Barcelona celebrated the 25th anniversary of the Barcelona 1992 Olympic Games, a global event that allowed the city to build infrastructures and projected Barcelona at an international level. The Olympics meant a before and after in the city, a turning point that consolidated Barcelona as a leading tourist destination and a city with a prestigious brand. Barcelona is today a cosmopolitan, innovative, open, creative and inspiring city that offers a high quality of life both to its citizens and to visitors -a globally recognized and loved brand. When celebrating the 25th anniversary of the Olympic Games, the Barcelona City Council wanted to identify the new value proposition of Barcelona, as a new global city facing big global changes. Barcelona wanted to leverage the lessons learned from a successful Olympics for the further promotion and transformation of the city’s image

Barcelona has a strong international image but does not have a level of differentiation that serves as a lever for its global positioning. In a competitive environment of global cities, Barcelona City Council needed to understand the perception of Barcelona around the world, identify the elements that give uniqueness to its identity & determine future strategic goals. The launch of the Barcelona City Branding Project gave the project impetus, with the over-riding goal of identifying the DNA of Barcelona and to coordinate, manage and boost its international reputation, as a new global city.

Objectives incorporated the management of the identity and reputation of Barcelona brand with building a city alliance with all city stakeholders to identify the proposal of differentiation and communicate it. The team needed a platform to help boost the local economy and improve quality of life in the city. An International Reputation Campaign in February 2018 addressed the August 17th terrorist attack on La Rambla and the political crisis in Catalonia. A digital campaign of international scope was embarked upon with the aim of putting a stop to the negative perception and to recover brand confidence. The objective was to consolidate the vital and strong image of the city, a hub for attraction and economic activity, beyond some specific short term circumstances. A Brand Resilience Barometer (Barcelona Protocol) was introduced – a new model that periodically measures the strength and resilience that the city projects at an international level. The barometer monitors changes in the perceptions of the city-brand that can lead to changes in behaviour, and provides key learnings as to how recent shocks, or those that may happen in the future, could affect the reputation of the city. To help inform future decision-making, international market studies were carried out: 35 in-depth interviews to journalists and CEO’s from different countries and 2.200 online interviews in Europe, Asia, America and Barcelona to inform a story telling campaign - Barcelona in the eyes of the world. The goal is to build a strong brand that responds to multiple challenges facing the city, and unites the main stakeholders in a common and shared direction that reinforces the global positioning of Barcelona.

In addition, a digital interview which contains open questions has been sent to 78 experts in City Branding from across the world in order to expand the perspective and provide more qualitative nuances to the work.

With all the lines of action under way, the team have prepared a 3-year action plan that identifies the ideas that differentiate the city of Barcelona and how they can be implemented to increase its reputation internationally and amongst local stakeholders. This is expected to contribute to the sustainable socio-economic development of the city. 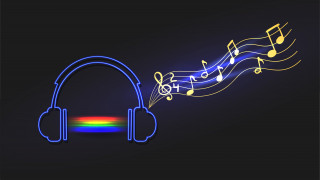 ‘Hear, here’: the sound of place branding and marketing 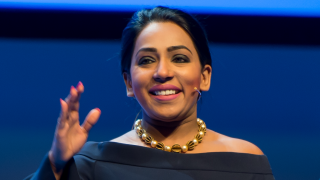 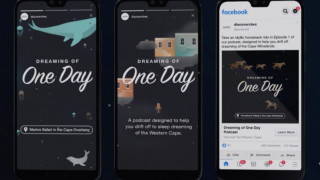 Dreaming of one day | Wesgro 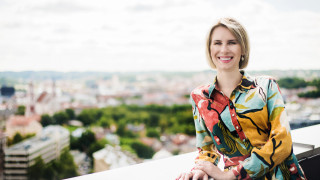 The Vilnius Model: How to keep people smiling 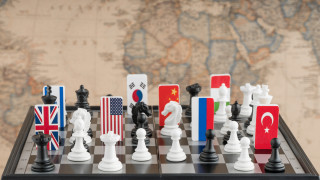 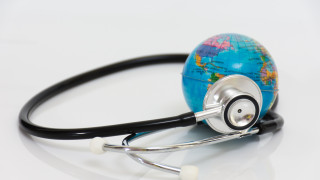 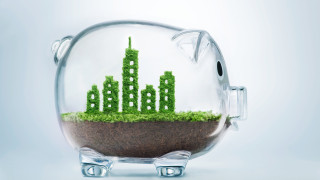 Exploring tourism taxation as a method to fund a regenerative future